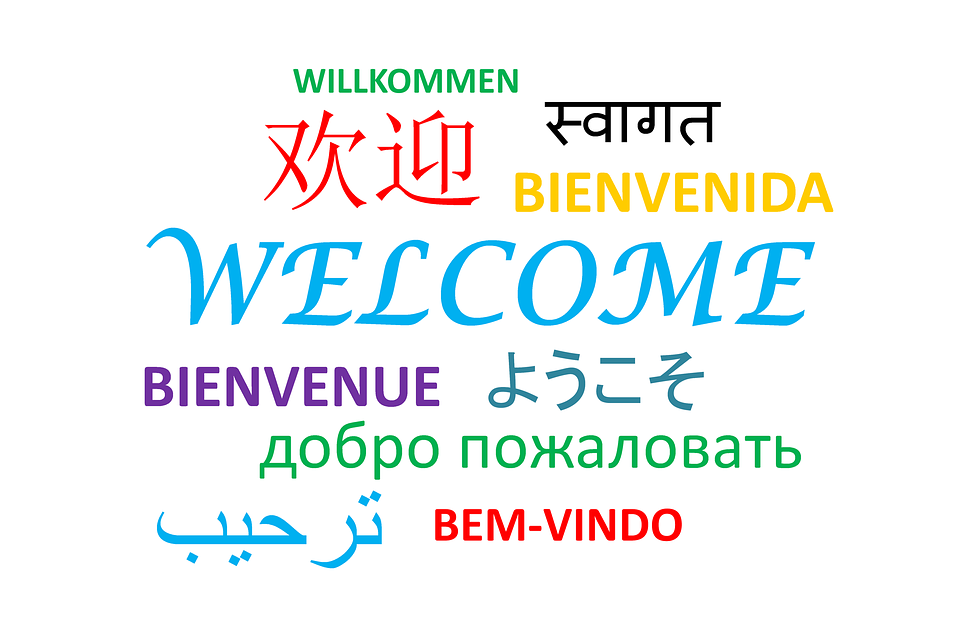 One of the questions I get asked alot by teachers is whether they should be teaching a second language in their classroom or not. There is so much pressure from parents and administrators that it becomes hard to know what to do.

There is no doubt. Children who learn a second language before puberty have an advantage. They learn the language as a native speaker and have increased cognitive abilities. Second language learning during early childhood boosts problem solving skills, critical thinking, listening skills, memory, concentration, and overall academic achievement. With benefits like these, it may seem like a no brainer…..why wouldn’t you introduce another language into your classroom? To answer this question, you need to answer a different question:

Are you a native or fluent speaker of the language?

If you answered no, then the answer is simple. You should not try to teach the language in your classroom. If you do, you will teach incorrect grammar, incorrect pronunciation, and will be more likely to present isolated words without the meaning that generally surrounds those words. Remember…conversation is a give and take…not a quiz about specific words! When you learned your first language, you learned it through natural conversation…not from someone quizzing you about specific words. Research tells us that children learn best through the natural give and take of conversation.

Children learn language from human interaction. Not from videos or audio tapes that try to teach a language. Engage children in conversation in the language(s) that you speak fluently. That’s what will help their language outcomes advance.

Can I teach some sign language to children without being fluent?

What about TV programs that teach a second language? Aren’t those good for children?

What if I have a child that speaks another language? What is appropriate then?

Should I have signs in my classroom in more than one language?

Should I try to convince the child’s family to speak English at home rather than their home language?

Obviously the decision about whether to teach a second language or not is a complex decision with many considerations. It’s a hot topic, and there are bound to be strong opinions on each side of the decision. It’s important to consider each classroom and each family on an individual basis to decide what is best for that situation rather than making across the board decisions. Only then can we be culturally considerate.