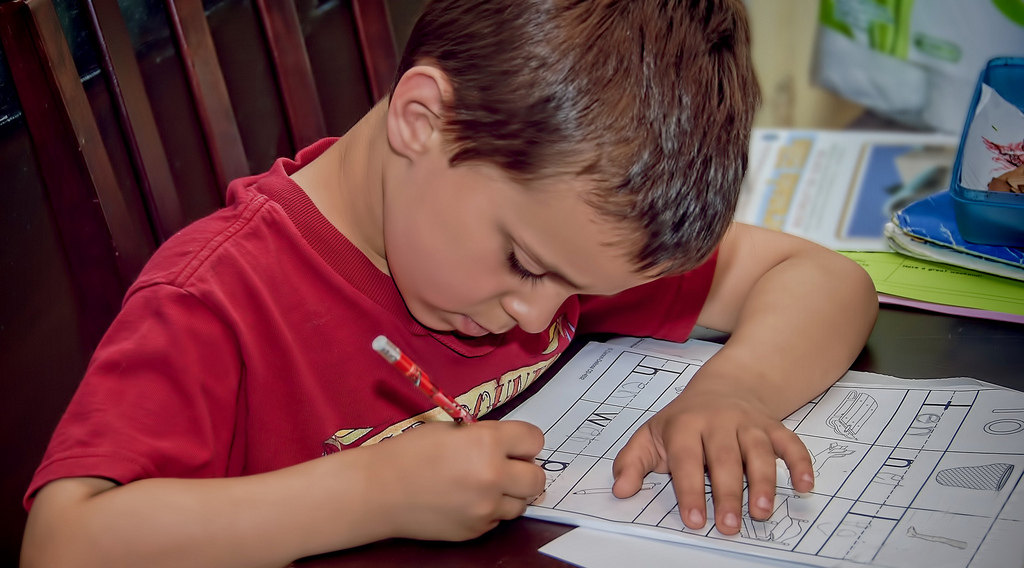 You never want to get on a plane where the pilot learned to fly from worksheets. ~ Todd Whitaker

I was teaching a class recently, and I noticed a common theme…as much as teachers have heard that worksheets are not appropriate they just seem to have a hard time letting go of them. I think the problem is that perhaps deep down they still believe that worksheets have some value to children, or that if they aren’t using worksheets then they aren’t really teaching. That could just not be further from the truth.

So what’s wrong with worksheets?

As Marilyn Adams said, “If they can do the worksheet they don’t need it. If they can’t, it won’t help them.”

There are numerous ways to engage children in meaningful literacy, math, and science concepts without the use of worksheets. What are your favorite play-based activities?