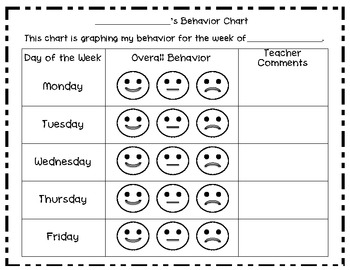 I recently taught a class in which we engaged in a discussion about the use of behavior charts in the classroom. These come in all different varieties….from forms sent home with parents to charts on the wall to flipping cards to those infamous stop light systems. Do these types of things really work? And are they fair?

I’m all for communicating with parents so that they are informed about what is going on with their child’s behavior while at child care. However, too often, these forms become nothing more than a way to communicate negative behaviors rather than a true communication tool. I think to evaluate whether any of these are helpful, we have to look at the purpose of discipline in our classroom.

One of my favorite quotes is this:

So if we don’t use behavior charts in the classroom….what do we do? We use techniques that actually work. There is no magic wand, but when we approach children with empathy, view misbehavior as communication, help children deal with their difficult emotions, and look for the reasons and/or unmet needs behind the behavior, we find that we actually don’t really need these tools after all. 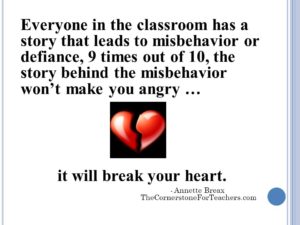