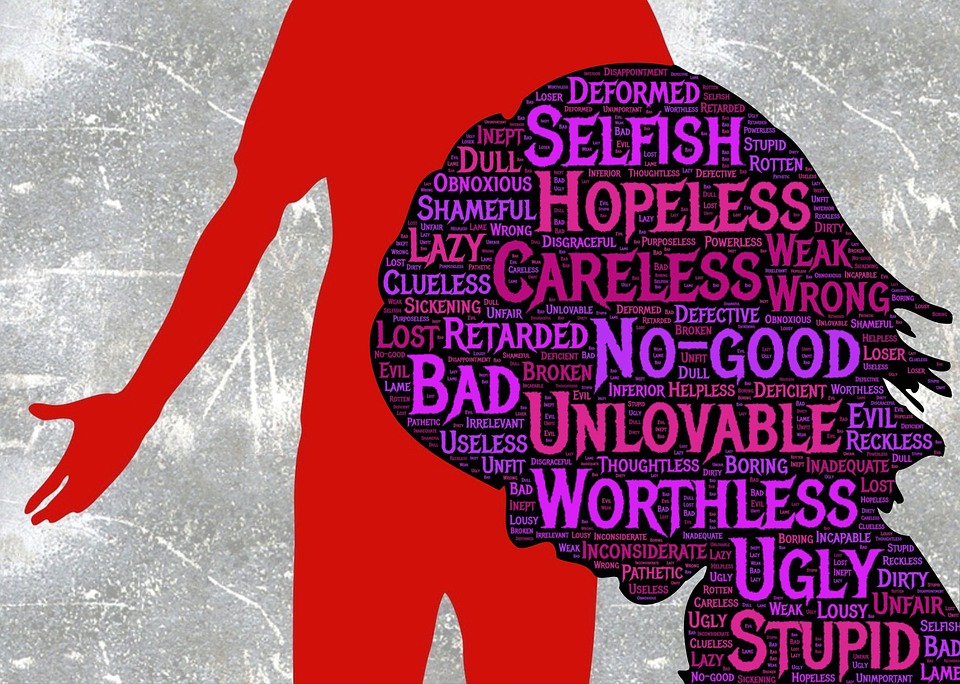 Recently I’ve joined several parenting (mom) Facebook groups online to get a sense of some of the topics that parents are struggling with. It’s supposed to be a place of support, where mothers can ask questions without fear of judgment. I have found it is quite far from that. I think I naively assumed that other people would obey the rules and stay silent if they didn’t have something nice to say. It’s far from that in fact. It’s a cesspool of judgment. But that’s not actually what I’m hear to talk about. One of the other things I found interesting in the groups was the way some of the moms were responding to discipline related posts. They weren’t just recommending spanking…but their ideas of how children should be disciplined were filled with rage, power, humiliation, embarrassment, and shame.

Shame was the one that really got me though. I’ve been reading and listening to a ton of Brene Brown’s work, and that’s the topic she studies. So these responses just kept coming back to me. In her work, she tells us that shame is highly correlated with addiction, depression, violence, aggression, bullying, suicide, and eating disorders. Guilt, she says, has the opposite correlations. So what’s the difference between guilt and shame? Shame is focused on the person (you are bad) and guilt is focused on the behavior (you did something bad).

Isn’t that just semantics, you say? Actually, it’s not according to the research. Language affects the way we internalize messages, and how we internalize those messages color the way we view the world. I doubt there is any parent out there that would want their child to grow up with the list of things associated with shame, yet many of our discipline strategies are entirely shame based.

It’s embedded in our language and our daily interactions with children. I remember as a young mother playing with my toddler and laughing as I said “You’re bad” as she was being sneaky in a game we were playing. It was an innocent comment on my part, said in jest, but did it affect her in a negative way? I’ll honestly never know for sure.

But what I do know is this: given the knowledge I now have around shame and its affects, I will make every attempt to focus on behavior rather than character in all of my interactions…whether those interactions are with children or adults. If shame has all of these negative correlations, I don’t want to be part of it. Do you?